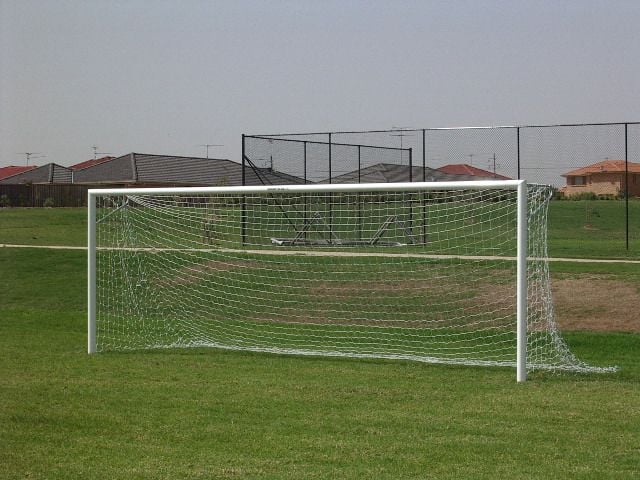 For over a decade since their introduction, our ground breaking P Frame Safety goal has been Australasia favourite aluminium goal.

The first goal in the South Pacific to feature a custom aluminium extrusion and safety net hooks, it became the staple goal for clubs and schools and in recent times has been copied by many.

Now the Aluline 2.0 goal has been introduced, building on over a decade of design success.

With new fully enclosed net hooks that can not pop out of the channel, welded construction for maximum strength and single piece crossbar to eliminate pinch points in the traditions of the best European engineers.

Systems are still sleeved for portability and are easy to install due to the aluminium construction. 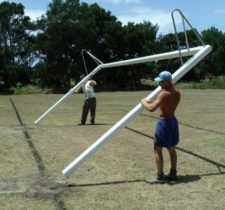 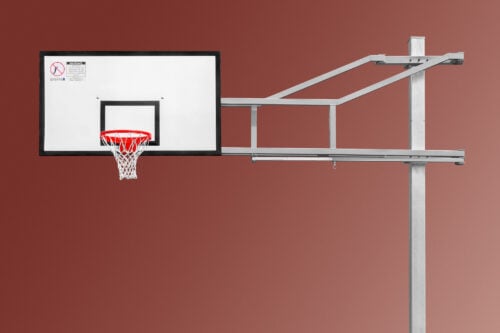 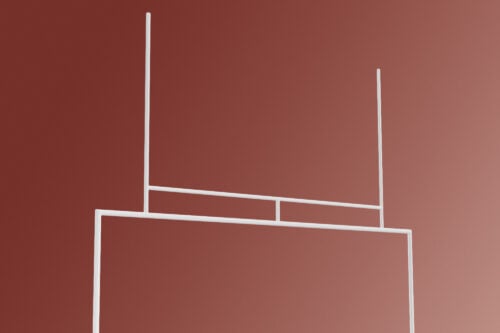 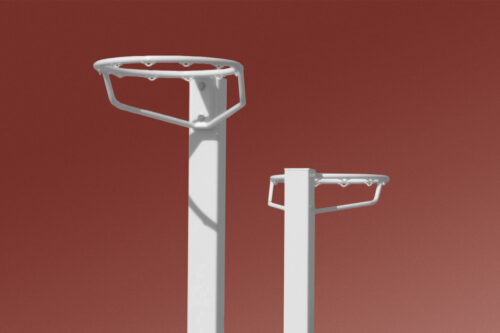 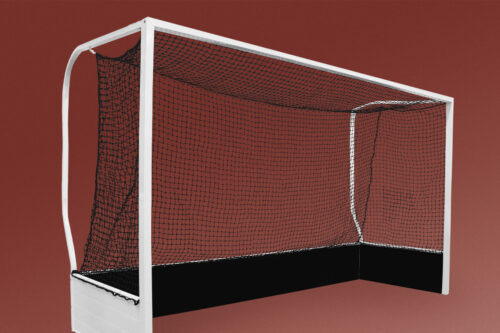 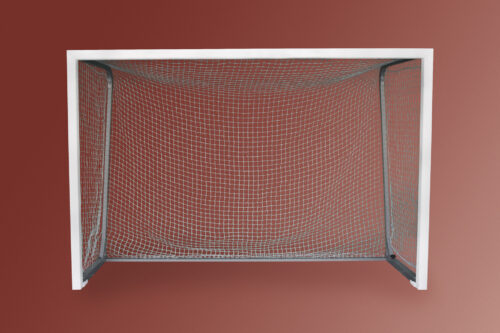 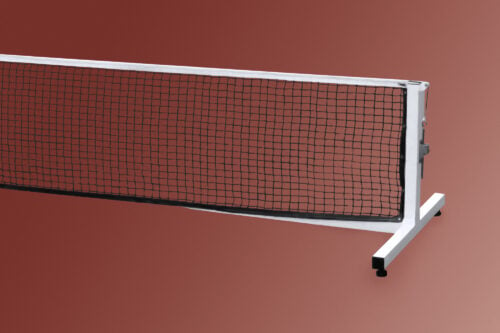 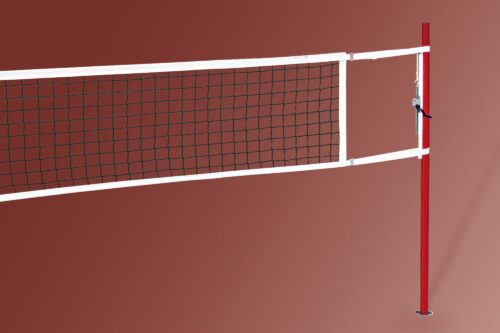 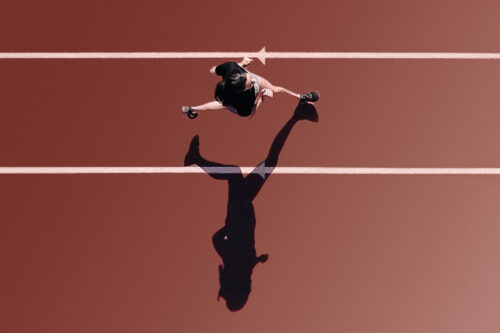